What according to you the painting suggests? 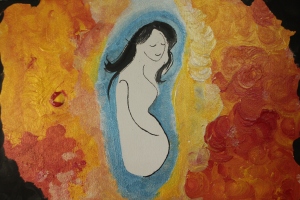 Posted by reshmaslens on February 19, 2014
Posted in: Uncategorized. Leave a comment
Our life has 2 realities : the outer and the inner. The outer reality tries to fulfill itself by feeding desires and stimulating passion. The inner reality finds fulfillment in control of passions and overcoming of desires.” :- Sri Chinmoy.
That means whichever path we chose unsatisfaction in one part of us is bound to be felt. (Might be this is one reason why we are never satisfied,even if we get what we aspired) Hence ultimately its again one’s desire/wish to chose the path which gives relatively more satisfaction. No path is defined as right or wrong. Its ultimately the subjective feeling as to which path would add meaning to our lives. Hence its our desire to choose to fulfill our desires or restrain our desires (whichever gives more satisfaction) 😀 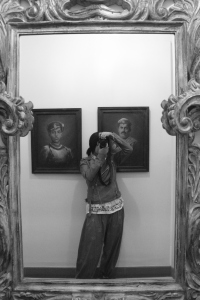 “Photography” – technically,its a noun which means painting with

light. But floridly,its a world in itself. For some people its a

treasure. Some take it as an avocation,some do it for a mercenary

reason. But personally,I feel its a FREEDOM : freedom of expression,

freedom of emotion; freedom of thought, freedom to get nature-caught;

It would not be a hyperbole if I say,photography is an experience

granted only to the blessed ones. In this earthly generation,when even

some “mothers” are abandoning their children,we should be grateful to

our Mother Nature who enthralls us with its divine tranquility,

ebullient to take us in her arms. That moment,YES, that moment is

worthy to be captured and kept as a memento.

It is truly said that beauty lies in the eyes of the beholder. But

how well you express it is equally important! Like a pen is for a

poet,similarly a camera is for a photographer. The elements should

rhyme with each other to produce a melodious lyric. Everything that

gets a place in the photo,should have some significance. Or it should

not be there. However small it might be. There should be NO

obstruction. Yes,there are many other things like color contrast,

brightness, direction of light etc to be taken care of while clicking

a photo. But all these are the ‘ways’ of expression. The primary step

to take a photo is ‘having a REASON’. You should ask yourself Why do

you want to take that photo? What exactly in it is drawing your

attention? What do you want to express? It might be the joy behind

that smile or the lifetime experience behind those wrinkled eyes,or

the stern determination of that mountain. Obviously,when it was

grasping other viewer’s attention too. Its just that unless you

yourself don’t know what it exactly is, you won’t be able to

communicate it through your photograph too.

Nature lies in everything. The breath that you take, the move that

you make. So next time when you step out with your camera, feel the

nature and engross yourself in the world called – Photography. 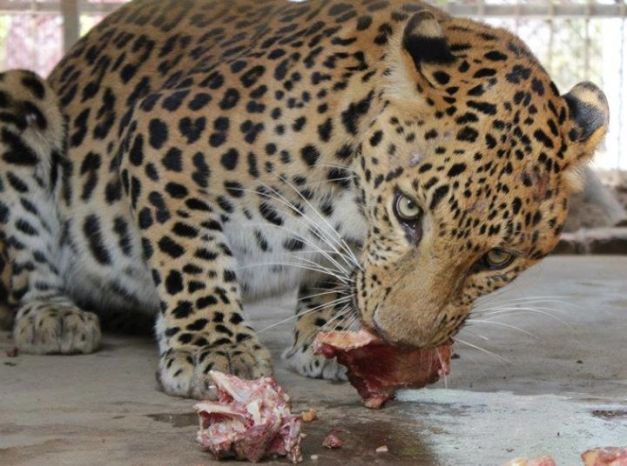 I am the inner self of every human!